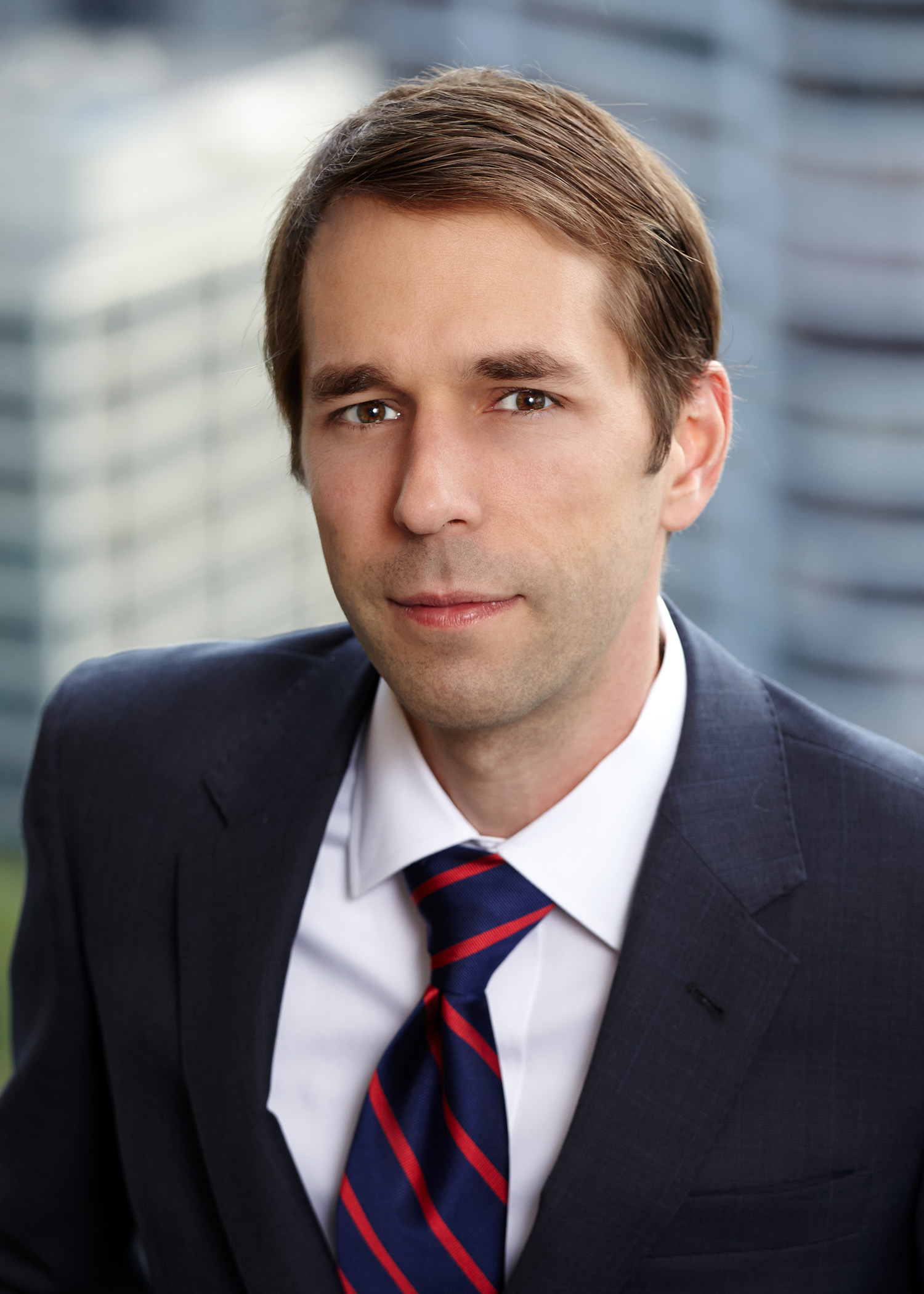 Moda Health Plan may have won a $214 million judgment against the federal government, but Uncle Sam won’t be cutting a check any time soon.

“It will not be a simple process,” said Harry Wilson, a shareholder at Markowitz Herbold PC who represents clients in high-stakes commercial litigation.

Moda contends the government reneged on its promise to compensate insurers under an Affordable Care Act program that was designed to reduce risk for plans on the newly created health exchanges. Moda has collected only $15 million under the “risk corridor” program for 2014 and contends it's still owed $214 million through 2015.

Moda isn’t alone. The Department of Health and Human Services owed insurers nearly $3 billion under the three-year program in 2014 alone. And several others have filed lawsuits in an effort to collect what they’re owed, even some that have gone out of business due to high losses, such as the former Health Republic Insurance Co., based in Lake Oswego.

Complicating matters for Moda, Wilson said, is the fact that another judge on the U.S. Court of Federal Claims dismissed one of the other lawsuits. Chicago-based Land of Lincoln’s $73 million claim is on appeal.

“So you have competing decisions from different judges on the same court,” Wilson said.

That could mean the suits are decided on appeal. Given that the Obama administration’s Department of Justice was fighting the insurer lawsuits — and Obama was the architect of the law — the Trump DOJ is sure to push back no less hard, given the current president’s hostility to the ACA.

Once the trial court enters its final order in Moda’s lawsuit, the government will have 60 days to appeal to the U.S. Court of Appeals. Any decision there could be 18 months or more away.

“Who knows what the various ways are to get mixed up in between, especially given the long-term uncertainty involving the Affordable Care Act, as well as the fact we’re in a new administration, and I don’t see things in there that the U.S. Supreme Court would obviously be interested in,” said Jeffrey Dobbins, an associate professor at Willamette University College of Law.

Compounding the uncertainty, four Republican senators in November introduced the HHS Slush Fund Elimination Act to prevent DOJ from settling cases by paying insurers through the Treasury Department’s Judgment Fund, according to The Hill.

“It could be Congress passes the bill, Trump signs it and you have the sticky problem about whether Congress has power to cut off payments on judgments that have been entered or might be entered,” Wilson said.