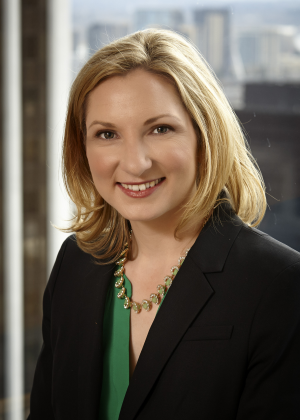 Portland litigation firm Markowitz Herbold is pleased to announce that Laura Salerno Owens, an attorney and shareholder with the firm, has been recognized as one of the top businesswomen in Portland.

According to the Portland Business Journal, Salerno Owens and the other recipients were chosen for making a difference in their communities, blazing a trail for other women, and leaving a mark on the Pacific Northwest community.