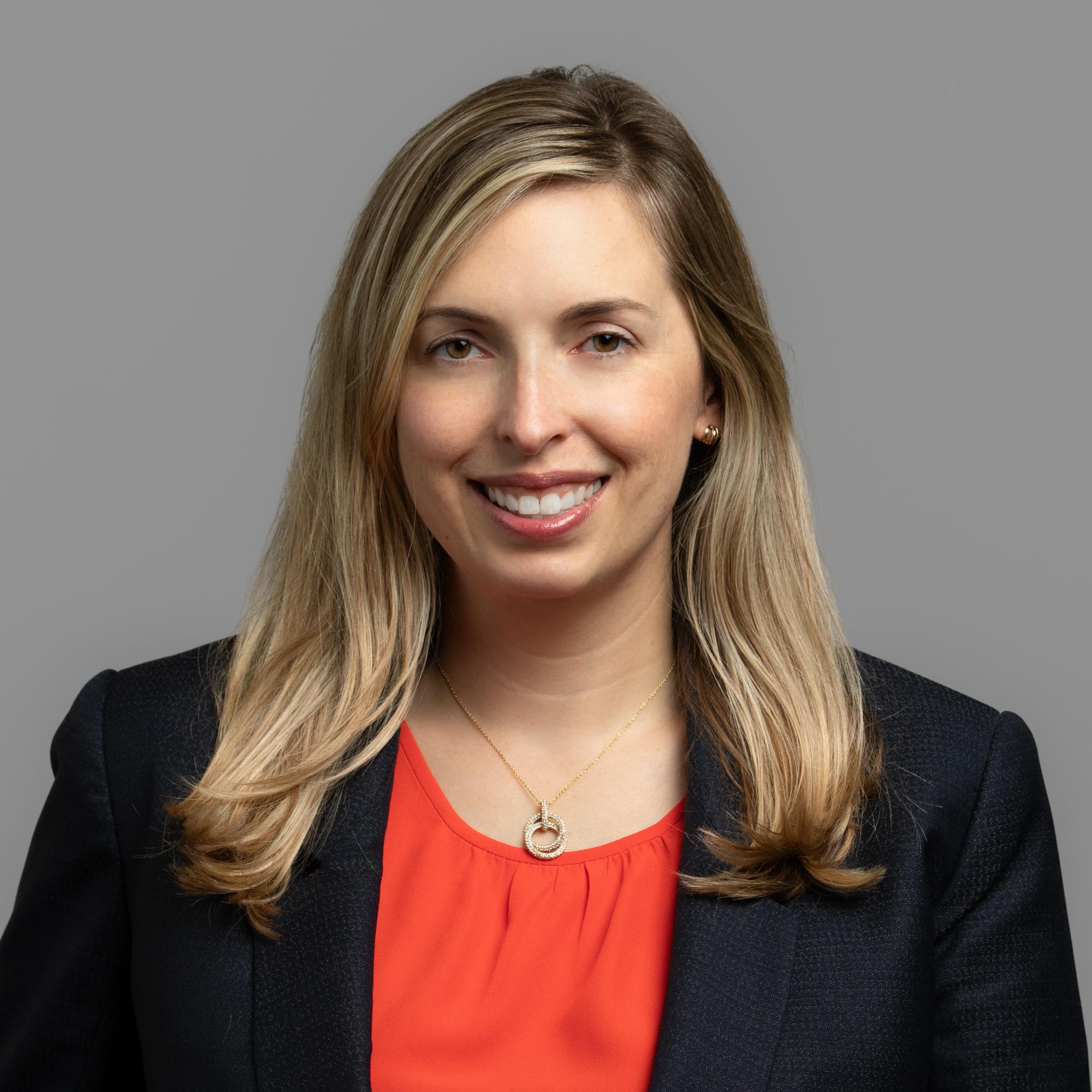 Lauren is a trial lawyer that enjoys dissecting complex legal problems and learning the ins and outs of her clients’ businesses. She couples her natural attention to detail with a knack for seeing the bigger picture, whether she is focusing on the technical aspects of a client’s operation or the nuances that define client disputes. Lauren skillfully fits the individual pieces of a matter into a theme that frames a case and aligns client goals with a winning legal strategy.

Lauren represents business clients in complex disputes. She has litigated cases involving partnership and commercial lease disputes, non-compete and non-solicitation agreements, financial elder abuse, business torts, breach of contract, class actions, and professional negligence claims. She is recognized as a Rising Star by Oregon Super Lawyers®, and was honored by the University of Oregon School of Law as an Outstanding Young Alumnus in 2019.

Lauren calls upon her formidable research and writing skills to construct persuasive and winning arguments on behalf of her clients. The many examples include:

Lauren is experienced in all stages of discovery and claims investigation including preparing clients and witnesses for deposition, conducting extensive interviews of witnesses on highly technical subjects, and managing large-scale document discovery. Her work includes trial preparation and briefing as well as active participation in arbitration and mediation negotiations and proceedings.

Before joining Markowitz Herbold, Lauren served as a judicial law clerk for the Honorable David Schuman of the Oregon Court of Appeals, where she gained a broad knowledge of Oregon law and an appreciation for the interworking of the Oregon judicial system. Lauren earned her J.D. from the University of Oregon, School of Law, where she was an articles editor for the Oregon Law Review and a tutor for the legal research and writing program. She also served on the board of the Women’s Law Forum and worked as a judicial extern for Idaho Supreme Court Justice Roger Burdick.