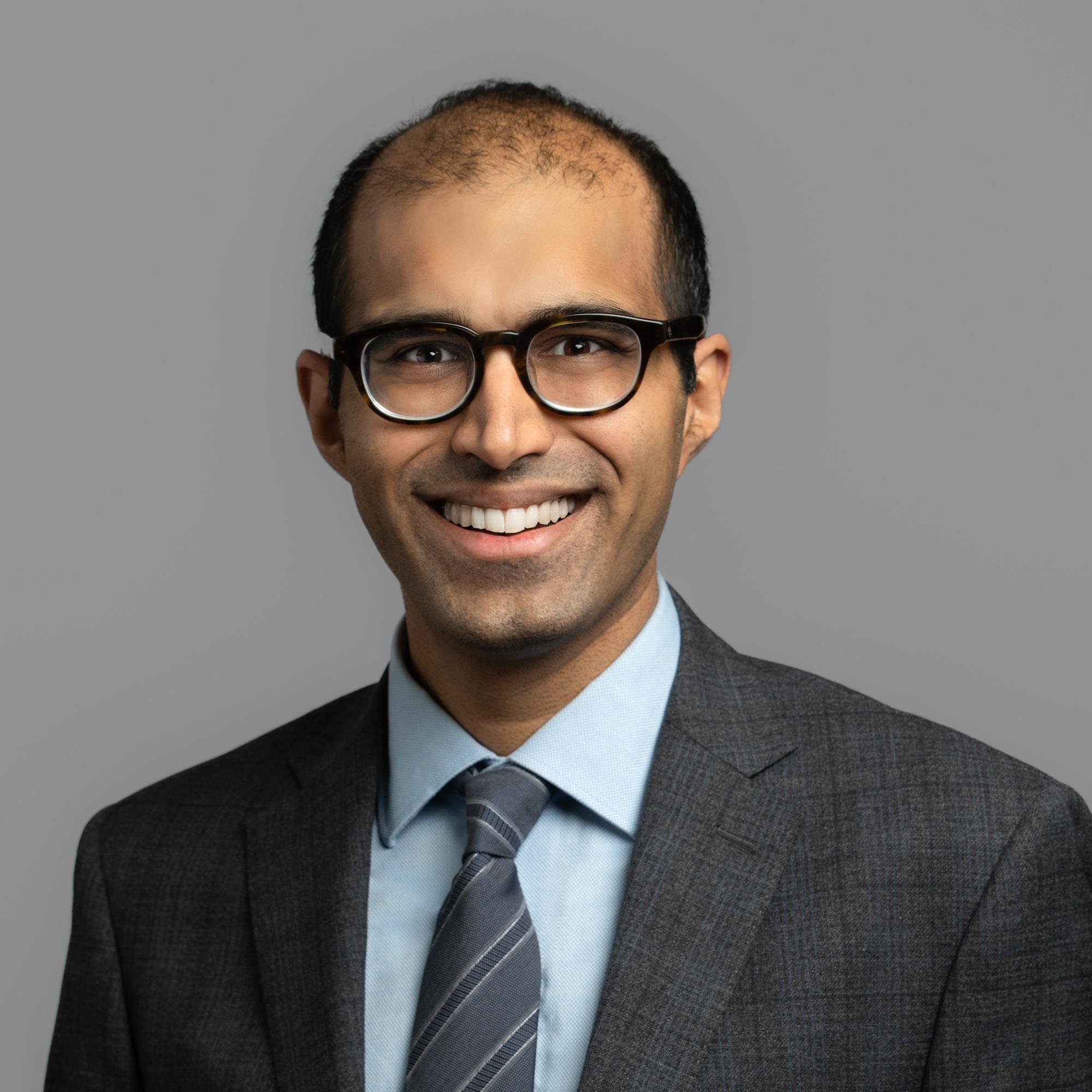 Anit is a skilled litigator who has a record of helping his clients achieve success in trial and appellate courts and before regulatory bodies. His clients include public utilities, state and local governments, and privately held businesses.

Anit’s commercial litigation practice focuses on energy law, class action defense, and complex contract disputes. He is also a skilled appellate lawyer and has briefed appeals to the Ninth Circuit Court of Appeals and Oregon Court of Appeals.

The many examples of Anit’s stellar advocacy include:

Before joining Markowitz Herbold, Anit clerked for the Honorable Morgan Christen on the Ninth Circuit Court of Appeals. There, Anit gained invaluable experience working with some of the busiest and most notable federal appellate judges in the region.  Anit also served as Alaska Supreme Court Justice Peter Maassen’s law clerk.

Previously, Anit was an associate at the Washington DC firm of Fried, Frank, Harris, Shriver & Jacobson where he represented clients in large-scale civil litigation in areas such as real estate, antitrust, securities, qui tam, and international arbitration.  During his time with the firm, he was a member of a small litigation team that was awarded the Outstanding Achievement Award from the Washington Lawyers’ Committee recognizing a favorable settlement in an employment discrimination lawsuit.

After he earned his undergraduate degree in International Relations from Brown University and his law degree from Harvard, Anit spent two summers in Africa working first as a facilitator for Phoenix Zululand Restorative Justice in South Africa where he worked with juvenile prisoners, and as an intern with the United Nations International Criminal Tribunal for Rwanda during the following summer in Tanzania.

Markowitz Herbold Attorneys Selected for The Best Lawyers in America® 2023