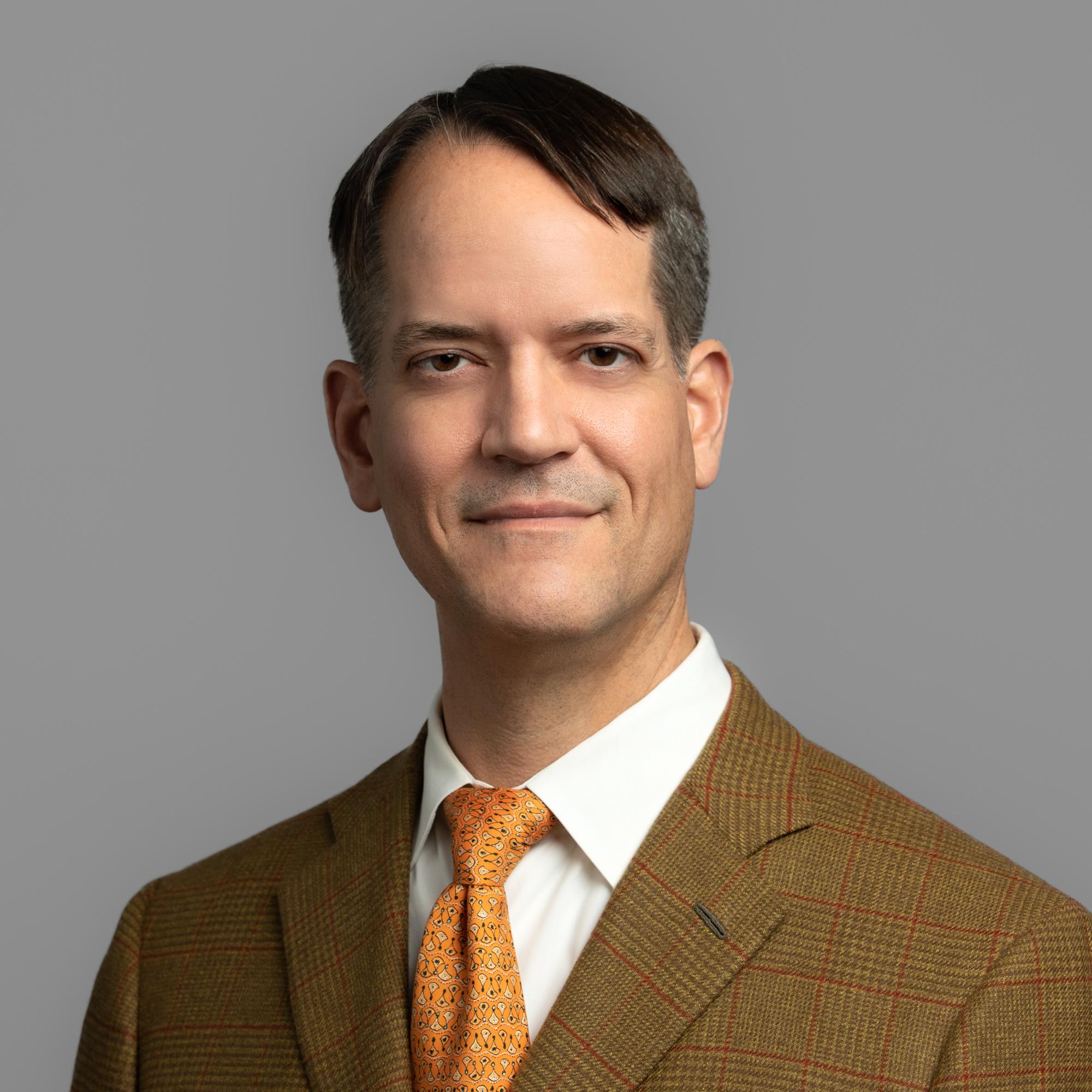 To say that Stephen Deatherage is an experienced legal writer is a little like saying an opera singer can carry a tune. To Stephen, words are his stock in trade. For nearly 25 years, he has honed his craft of researching, briefing, and arguing complex motions in federal and state trial courts, as well as representing clients before federal and state appellate courts so that each word, spoken or written, advances an overall goal: to be concise, persuasive, and result in an argument that is adopted by the court.

Stephen has extensive law and motion practice experience and is adept at formulating legal briefing strategies that frame the legal issues before the trial court, maximize the possibility of a favorable outcome on those issues, and preserve them for possible appellate review.  In short, Stephen has committed his practice to presenting winning motions at trial – and having those wins upheld on appeal.

Stephen has also represented clients in more than 100 depositions and has guided clients as they responded to discovery requests in state and federal courts.

Within the law firm, Stephen is the recognized authority on writing tips and editorial style.  His internal blog, “The Scribe’s Tip,” offers technical guidance on grammar, proper punctuation, and common writing errors.

When Stephen isn’t practicing law, he spends much of his time volunteering with the Boy Scouts of America (BSA).  In 2009, Stephen visited Camp Baker, a BSA summer camp where he spent many of his summers as a Boy Scout in the 1980s.  The visit led him to reconnect with the organization. Now he spends many of his weekends teaching what he learned in his youth to a new generation of young leaders.