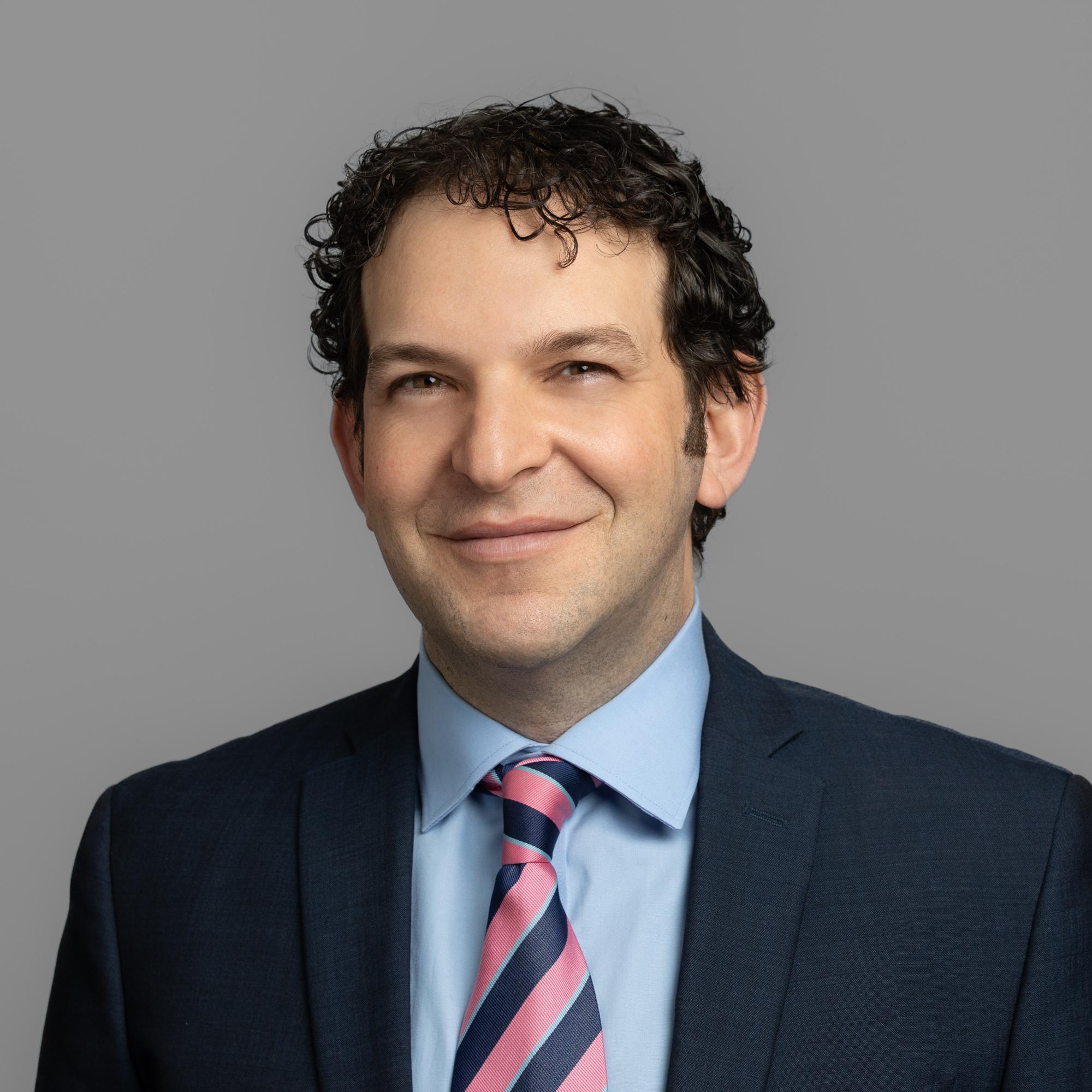 Adam Starr learned the art of simple storytelling from his experience as a kindergarten teacher. He now distills high-stakes business and technology disputes into concise and compelling stories for jurors and judges.

Adam is the co-chair of the firm’s software and technology group. He particularly enjoys representing startups, creators, and inventors in intellectual property and royalty disputes. He loves protecting innovators and thought leaders against legal bullies and thieves.

By using a nimble and strategic approach—and a willingness to try cases—Adam safeguards his clients’ intellectual property. Because Adam is well-versed in the tools of development and design, including GitHub, JIRA, and Confluence, he brings a litigation advantage and significant cost savings to his clients. Similarly, he has used his understanding of startup business models (including the valuation, acquisition, and sales process) to create damages models based on revenue multipliers, resulting in greater recovery for his clients, instead of just relying on traditional lost profit principles.

He has represented startups, creatives, and innovators across a wide range of products and industries, including software as a service, video games, toys, and fire-stopping technology used in the construction industry.

Some of his representative real estate casework includes:

Adam served as a judicial extern for U.S. District Court Judge Robert Takatsuki, and as a summer intern at the Department of Justice, Office of the U.S. Trustee in Los Angeles.

He graduated from UCLA School of Law where he served as a staff member for the Journal of Law and Technology.

Before attending law school, Adam was a kindergarten teacher in Oakland, California with the Teach for America program.

He graduated with a B.A. in art history and psychology from Duke University. During college, Adam spent a semester in Japan, living in Buddhist monasteries and studying Buddhism, Japanese language, and architecture.

Discovery Beyond Email - Your Future Headache

Finding the “Source of Truth”: how to obtain technical evidence in software cases

The Art of Pleading

The Employee's Idea, The Employer's Property: How to Capture Employee Intellectual Property