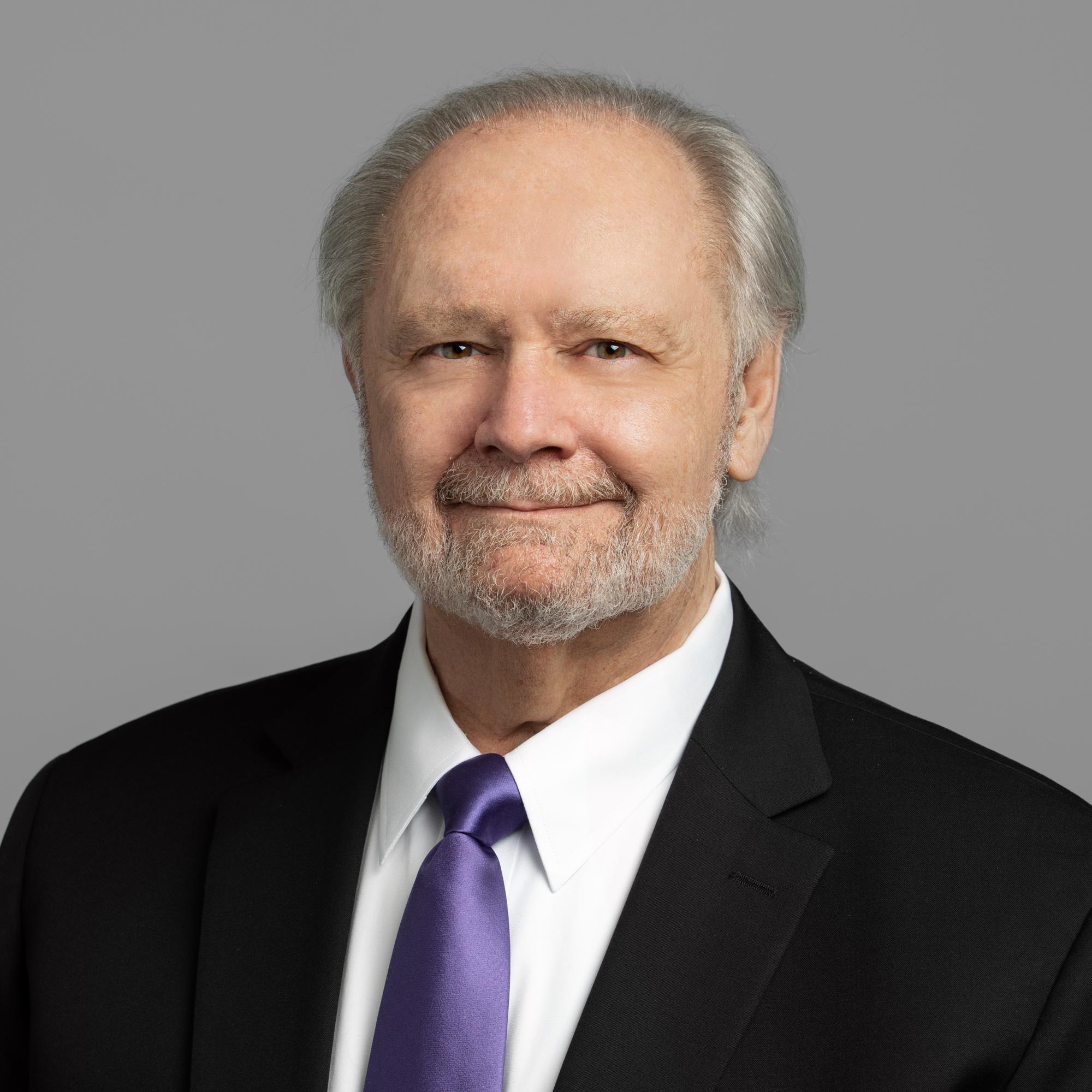 David Markowitz is considered by his peers to be among the finest trial lawyers in the country. His commanding presence and strategic thinking have made him a courtroom icon. Over the last three decades, Dave has guided Markowitz Herbold from its beginning as an ambitious two-attorney litigation shop to its present status as the premier business litigation boutique in the region. As reported by Chambers USA's Best Lawyers and Law Firms, "The undeniably excellent David Markowitz is praised by sources for his staggering intellect," and "David is the best trial lawyer in Oregon." Portland publication Willamette Week calls Dave a "legendary litigator" and "famed trial lawyer."

Dave has achieved the highest levels of recognition a trial lawyer can receive, and has been acknowledged by the world’s premier legal publications for his career achievements.

Chambers USA, Your Guide to the World’s Best Lawyers

Dave is a member of three peer-selected legal societies in the U.S. Membership to these organizations is by invitation only and based on a lawyer’s character, reputation, and demonstrated excellence in the courtroom.

Dave has received recognition for making valuable contributions to the legal community, including his efforts in mentoring and educating young lawyers.

In addition to his active trial schedule, Dave shares his craft with lawyers of all levels. He is a frequent lecturer on litigation-related topics for state, local and federal bars across the country and in Canada. He regularly presents a nationally-recognized training seminar on depositions. Trial Guides™ has produced a DVD of this popular deposition course, and it has become one of the company's best-selling products. As a follow-up, Trial Guides™ produced Dave's "Mastering the Art of Persuading the Trial Judge" course on DVD and CD. In 2015, Dave's presentation on Canadian "discoveries" earned Seminar Partners’ Best Content award.

Persuasion in the Courtroom

Technology in the Courtroom

Dave is a prolific and sought-after author of legal articles, publications and white papers on litigation topics.

For more than 20 years, Dave has served as a mediator and arbitrator resolving complex commercial disputes. He also acted as a pro tem judge in Multnomah County Circuit Court for nine years.

On Demand: Deposition Techniques and Strategies

What Works and Doesn't Work at Trial

Mastering the Art of Persuading the Trial and Appellate Judge

Cross-Examination of the Expert Witness

Exceptions to the Trial Commandments

How to Excel at Your Video Deposition

Manipulating the Deposition Witness: How to Do It, How to Protect Against It, and Ethical Considerations

Mastering the Art of Persuading the Trial Judge

Effective Advocacy In and Out of the Courtroom

The Art of Rainmaking

Marketing and the Message

Judge Rules Partly in Favor of Port Over Oil Terminal

Attorneys Continue to Get Flexible with Clients' Fees

Ethics in Deposition: Do the Rules of Professional Conduct Require Self-Restraint by the Questioning Lawyer?

The Oregon State Court Perpetuation Deposition: Opportunities for the Prepared and Pitfalls for the Unwary

Organizational Depositions: Do They Allow a Second Bite at the Apple?

The Basics for Deposing Entities Under Rule 30(b)(6)

Appropriate Conduct in Protecting a Client During Deposition

Ask the Deponent to Guess 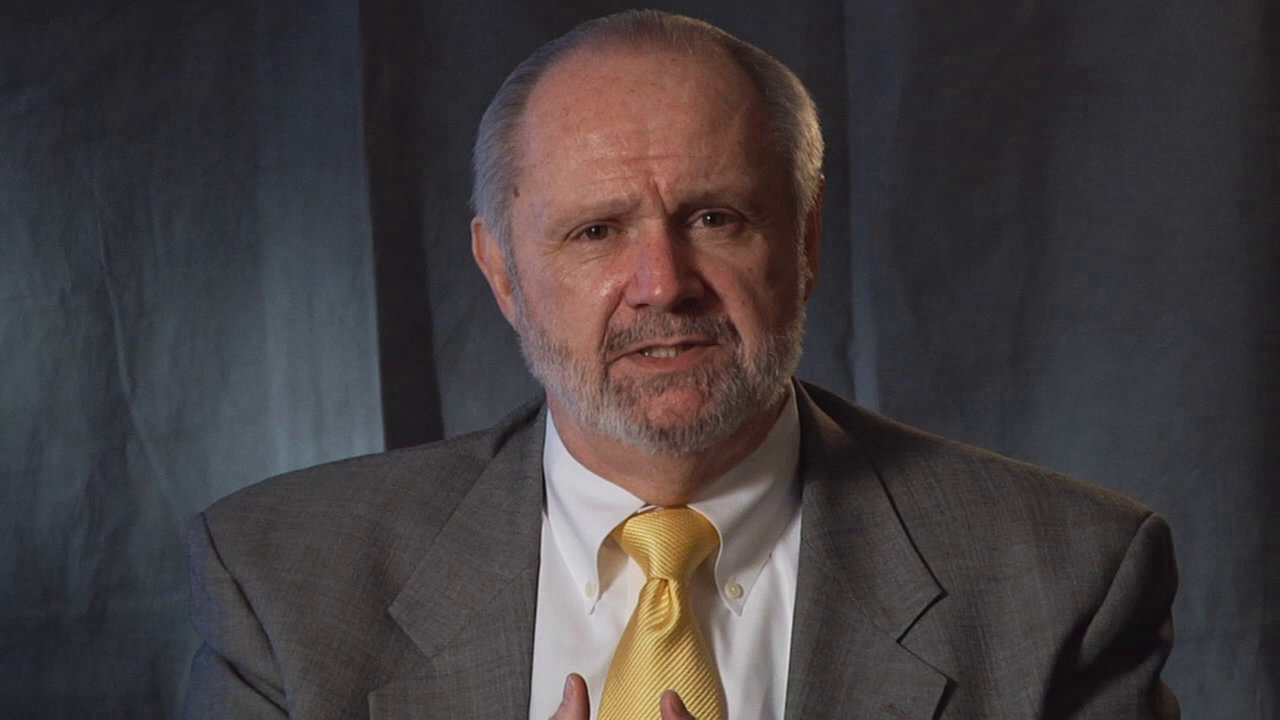