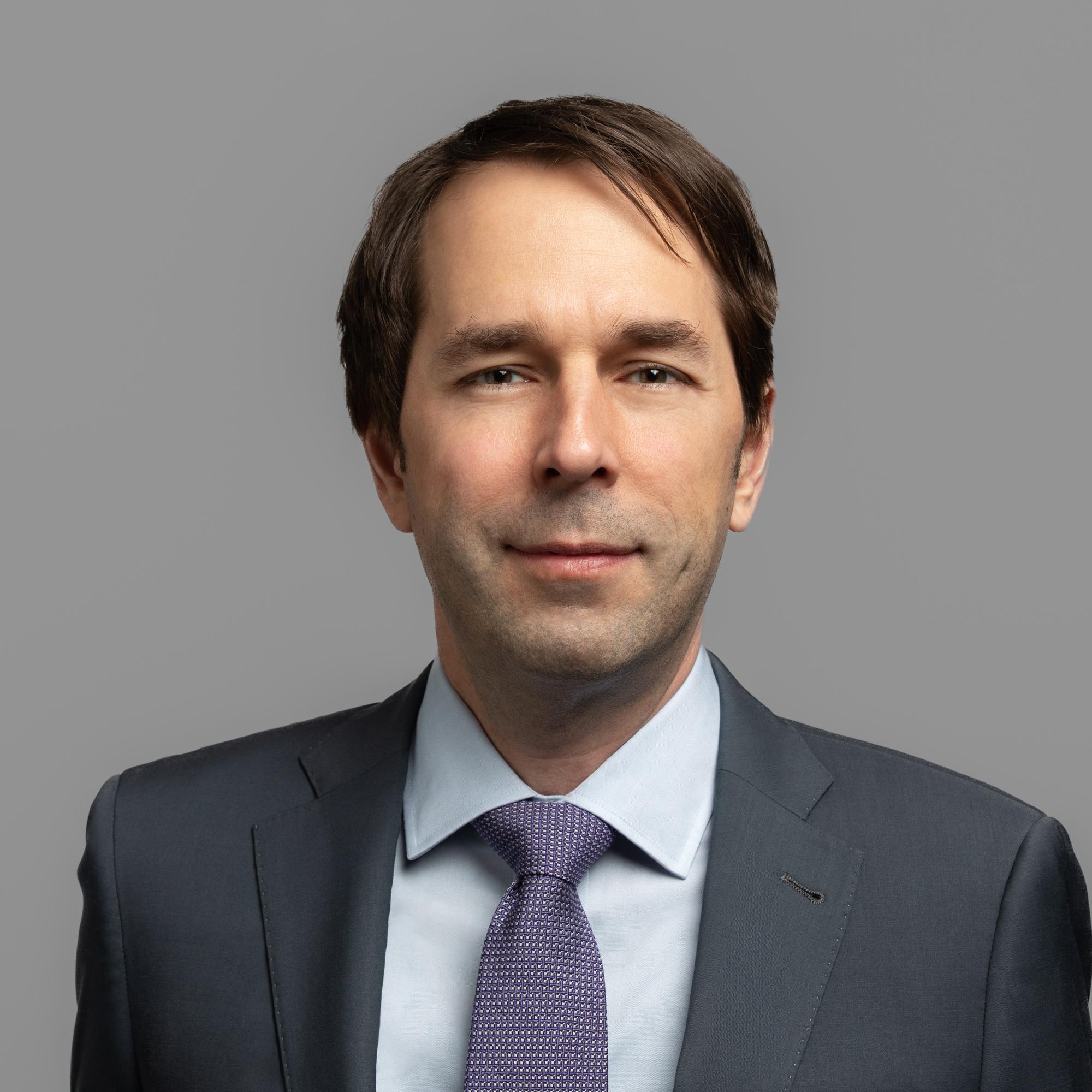 Harry Wilson has a superb reputation as a top litigator. Rachel Maddow has read from his work on her MSNBC show and the New York Times, the Washington Post, and NBC, among others, have reported on his cases. Best Lawyers in America, Benchmark Litigation, the Portland Business Journal, and International Law Office have all recognized Harry as a leading litigator.

Harry’s clients are unequivocal about his talents. Litigation counsel for a publicly-traded software company says: “Harry is a brilliant legal strategist and a great communicator.” A former Attorney General of Oregon notes that Harry has “an outstanding reputation” and describes him as “creative, thoughtful, and diligent, valued in both the courtroom and the boardroom. Clients seek him out for his integrity, intellect, and vast experience.” According to the former general counsel of another client, Harry is “smart, articulate, ethical, and more importantly, a breeze to work with.”

Harry chairs Markowitz Herbold’s Government Practice Group. He has represented a wide array of state and local governments, public officials, election campaigns, and advocacy organizations. His clients include the Governor and Attorney General of Oregon, legislators, labor unions, industry associations, and ballot measure and political campaign organizations. Harry also represents public and private companies in high-stakes commercial disputes, with a focus on complex statutory claims. Although Harry concentrates on trial work, he has a sophisticated appellate practice and has worked on more than 60 appeals to state and federal appellate courts, including the Ninth Circuit Court of Appeals and the United States Supreme Court. He has argued more than a dozen times before appellate courts.

Harry is an active member of the alcoholism and addiction recovery community. He is the former chair of the board of directors of Fora Health Recovery & Treatment, one of the largest non-profit substance use disorder treatment programs in the Pacific Northwest. He led Fora’s recent capital campaign, which raised $30 million to build a state-of-the-art medical facility for individuals suffering from substance use disorder. In 2019, Fora presented him with the 20th annual Freedom Award in recognition of his efforts to fight the stigma of addiction. Harry is in long-term recovery from alcoholism and addiction.

Before joining Markowitz Herbold, Harry clerked for United States District Court Judge Michael H. Simon and was an Assistant Attorney General at the Oregon Department of Justice. He is a graduate of Harvard University and Lewis & Clark Law School.

Mental Health and Substance Use

How to Bulletproof Your Contracts for the Unknown

Meeting Crisis in Your Practice

Legal Obligations to the Homeless Post-City of Boise v. Martin

Markowitz Herbold Attorneys Selected for The Best Lawyers in America® 2023

First Round in Cover Oregon Legal Fight Goes to State

Oregon Wins Round Against Oracle in Cover Oregon Legal Fight

When the Jury is Your Client: Defending the Use of an Anonymous Jury in the Malheur Occupation Trial